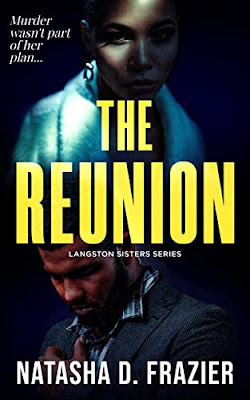 Divorced.Dragged through the mud by entertainment media outlets.Determined to rise above her past.Crystal Langston's plan was perfect: go to her 20th college class reunion to prove her divorce from her abusive ex-husband, NFL player, Dante Green, didn't break her. Her life was thriving outside of his shadow. Though it's been over a year since their divorce, Dante makes a huge announcement during their reunion mixer. His latest stunt results in his murder.And Crystal is the number one suspect!Marcel Singleton recently launched his political campaign for Houston's District Attorney. Now that his childhood friend is no longer tied to Dante, he attends their class reunion with one goal in mind: to finally tell Crystal how he feels about her. What he didn't expect was that he'd be representing her in a murder case against her ex-husband.Crystal's life is going up in flames -- fast!Will Marcel's feelings for Crystal cloud his judgment? How will his involvement with a murder suspect affect his campaign?And if Crystal is innocent, will the real murderer come for her next?

Get your copy of The Reunion today! 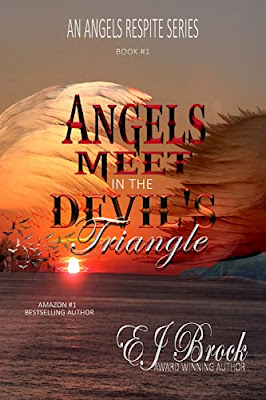